[/wide]
Hush is a unique artist currently tearing up the art scene in East London. He produces heavily layered, pop culture drenched art that has been described as “a sensory assault of shape, color, and character”. Heavily influenced by Manga, graffiti and the depiction of the female form in art; Hush creates an “enigmatic synthesis of anime, pop-infused imagery and graffiti that exposes the conflict between power and decay, innocence and sexuality, and the fusion of Eastern and Western culture”.

Hush’s art has taken him all over the world and allowed him to practice full time as an artist from his studio in London. His latest work is a mixture of his older manga influenced pieces and an exploration of Romanesque iconographic imagery, they’re bigger, bolder and richer than anything he has produced to date. 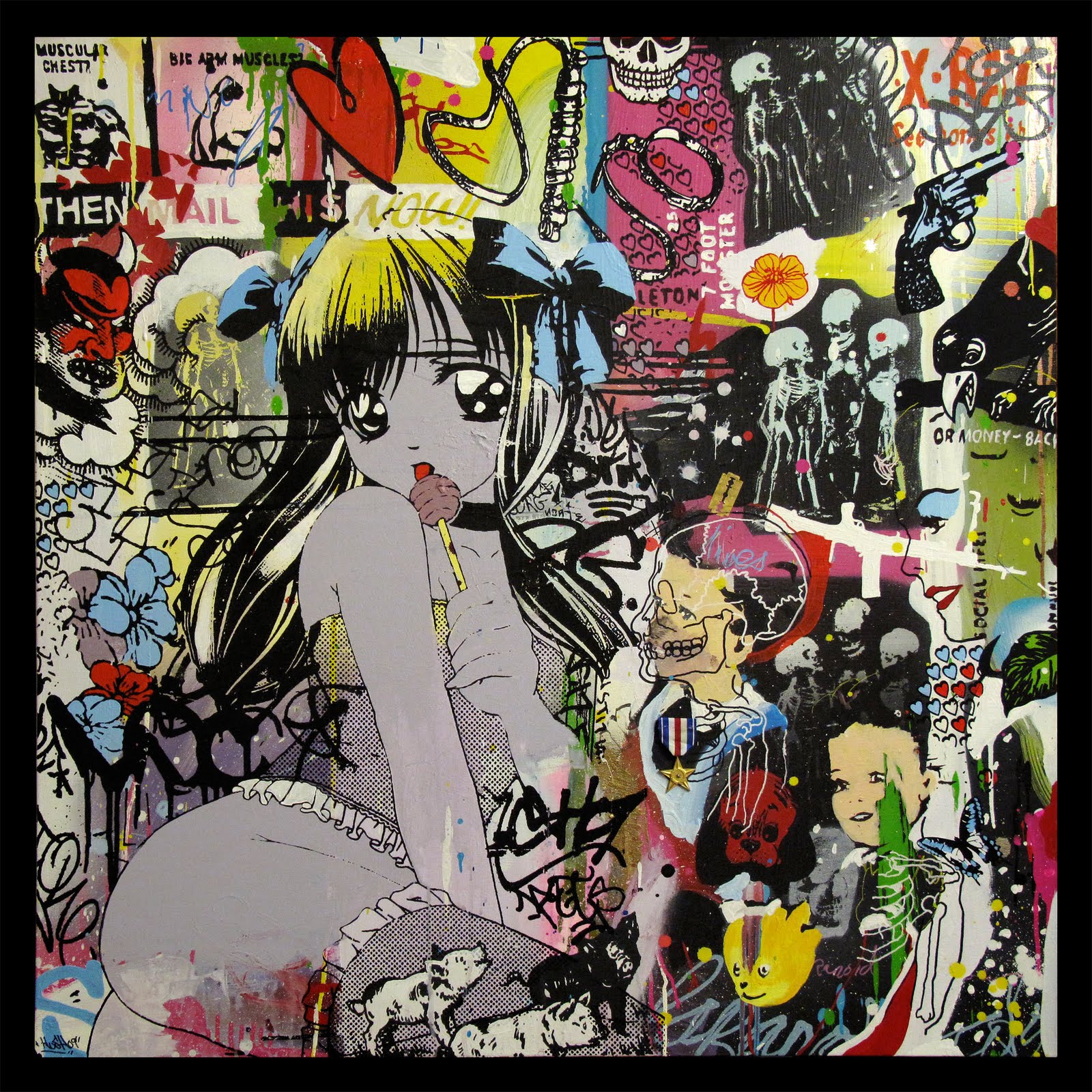 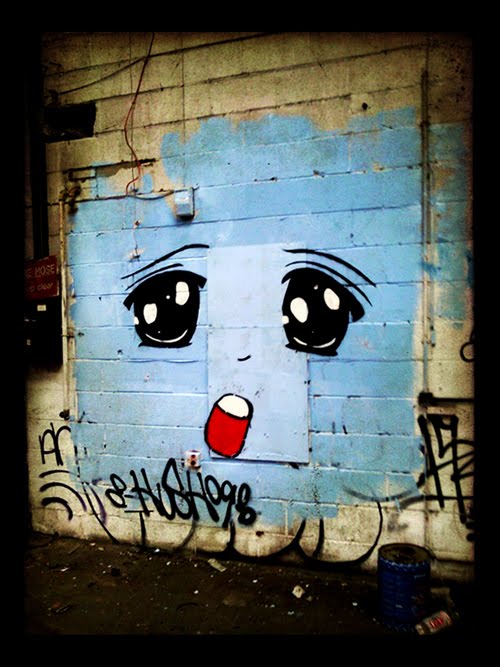 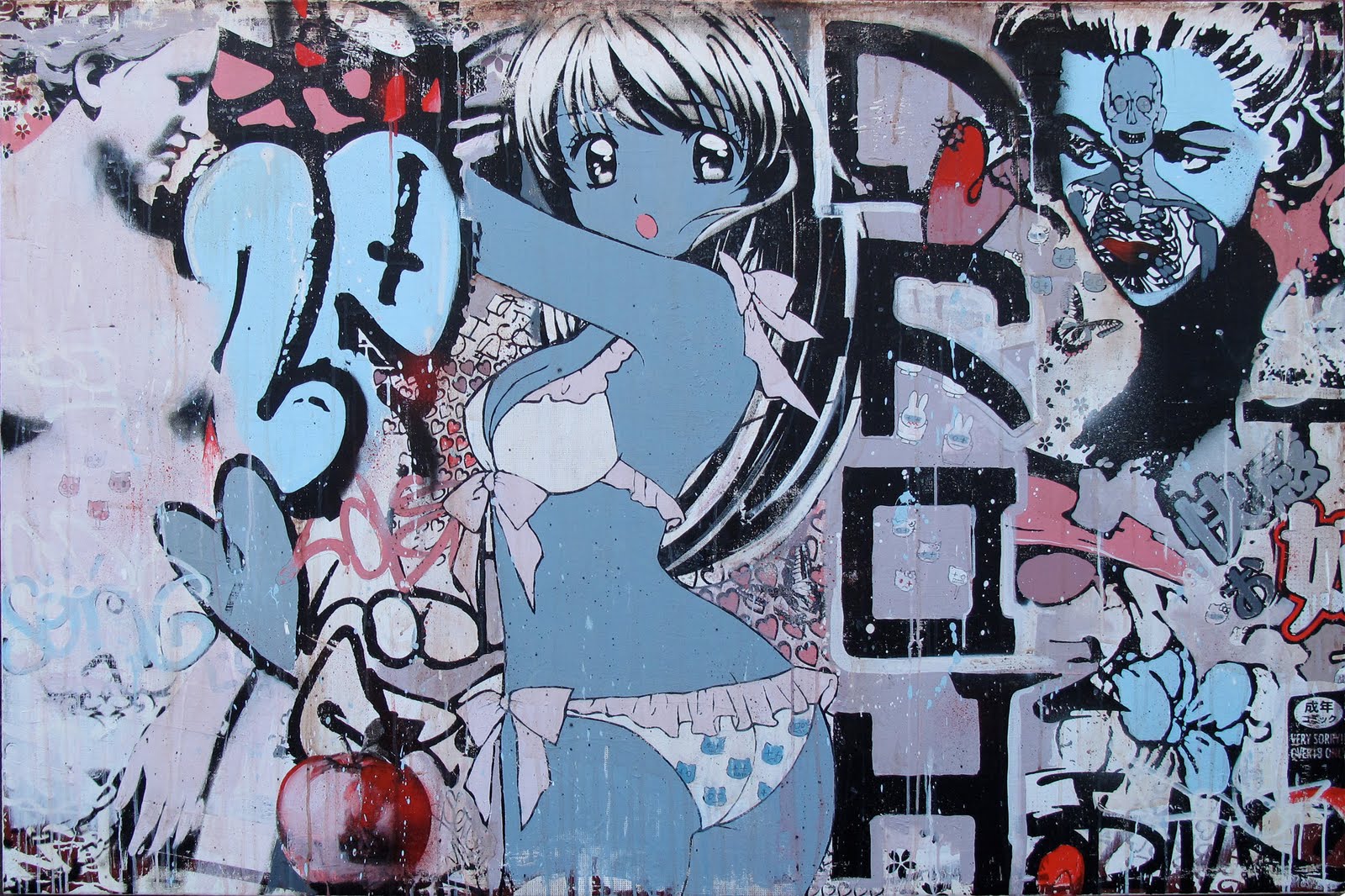 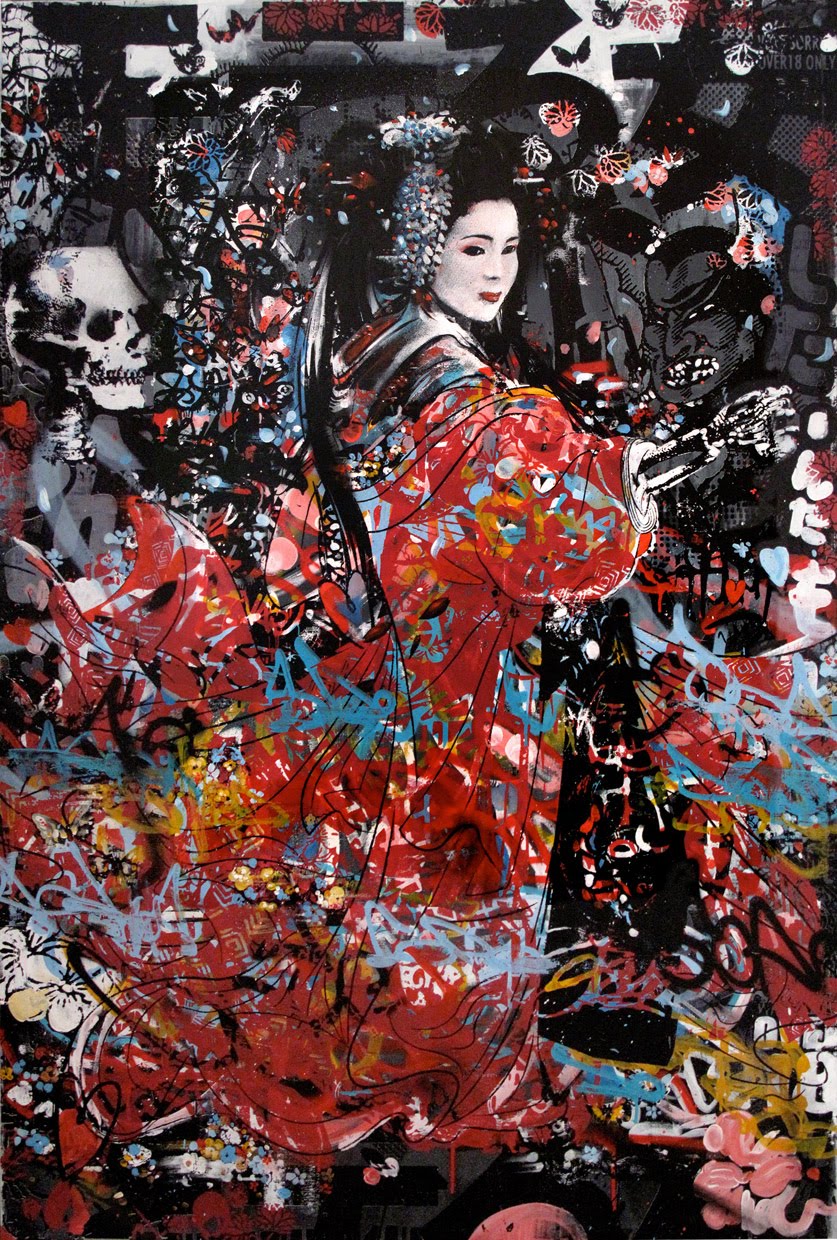 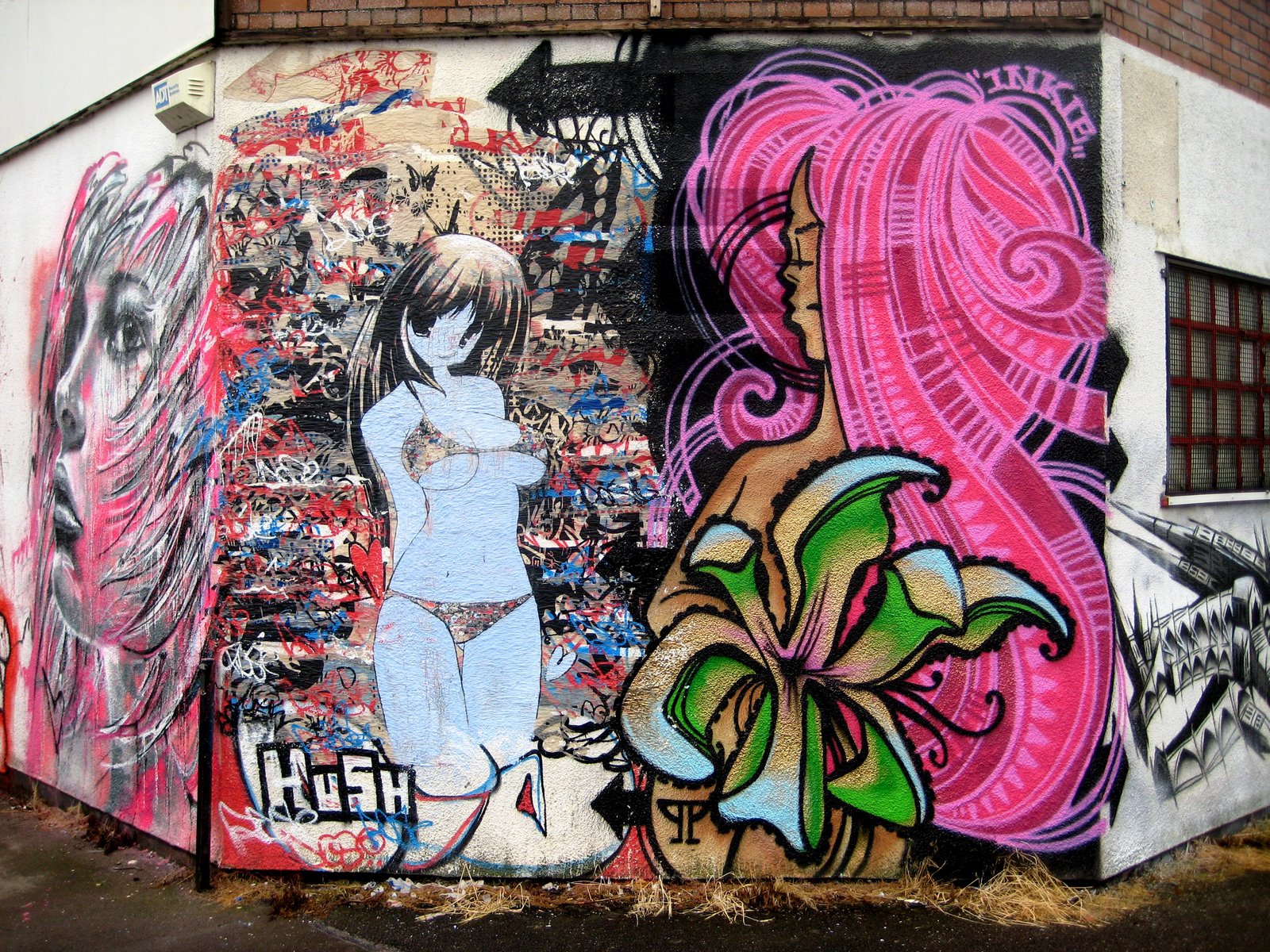 Delightfully dark and well produced, ‘All Of You’ is the final video from Riz MC’s MICroscope album. The track has Riz’s unique delivery layered…