[/wide]
Lost & Found (was our short lived) weekly Wednesday morning round up of articles, mp3’s and videos from around the net. Otherwise known as stuff we wish we had made, but didn’t because we were distracted by something shiny.

Avatar
I try not to buy into hype. I try not to salivate at special fx and judge films based on their plot and character development, but this week the international theater trailer for James Cameron’s Avatar changed all that. I don’t really care if the movies plot turns out to be flawed heavily (I’m sure it wont) and the story makes no sense (It’ll be fine) and all the characters are archetypes that have no real emotion (probably not, they look too intense for that), ill just sit with my jaw on the floor gazing at the world of Pandora (The fictional world that the humans are at odds with). You can find out more here

I Hate Nature
This is the latest sketch from Olde English a comedy group based in New York City.

In six years of performing, they have produced over a hundred and fifty short videos, and have performed at the U.S. Comedy Arts Festival in Aspen, the Chicago Sketch Comedy Festival, and the San Francisco Sketchfest. Their work has been featured on Good Morning America, MSNBC, and in the pages of Entertainment Weekly. For more information click here

I Hate Nature from Olde English Comedy on Vimeo.

Secondly (and this hasn’t aired in the UK yet so…Spoiler alert) is Cartman rocking out a bit too hard to Poker Face on Rock band in the latest episode of South Park called Whale Whores. If you haven’t seen it, or don’t keep up with the show is definitely worth seeking out.This is only a short clip as we got asked to take the longer version down, sorry.

Gwon Osang
Korean sculptor Gwon Osang, has been one of the most recognized contemporary artists in Korea for his non-conventional approach to sculpture. He takes hundreds of photographs and attaches them to mannequins, creating some incredibly creepy sculptures that almost look like ceramics. For more info click here 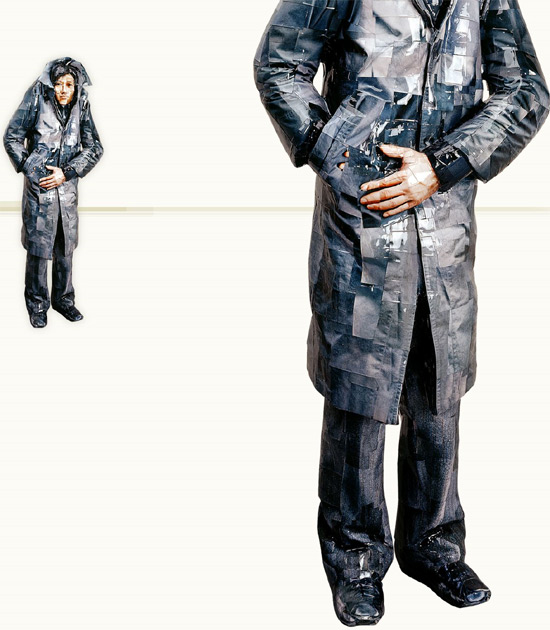 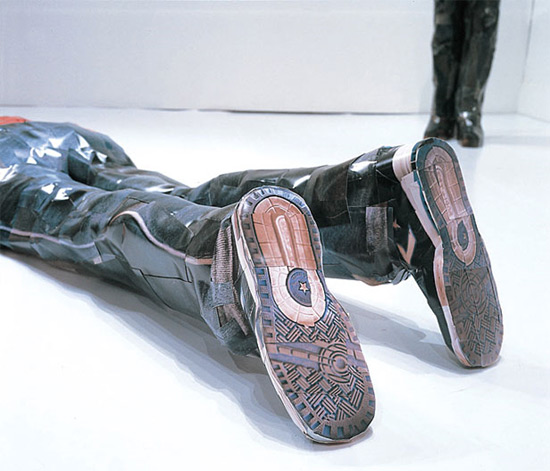 Quick Links
This place looks incredible (via. Oddity Central)
The 10 most famous men with only one ball (via. Coed Magazine)
7 Stupid things men do to impress women (via. Guyisms)
Disney like to ban things (via. Mental Floss)
Racist advert’s you wont believe are from the last few years (via. Cracked)

[wide][/wide] This week sees the continuation of the Warehouse Project with two unique events, the likes of which you are unlikely to see anywhere…